Lutfi Group of Companies L.L.C was founded in

in Dubai, U.A.E by Mr. Shafiullah. The first division was Lutfi Trading which is a leading distributer, importer and exporter of the finest quality home appliances and consumer electronics. The company has also successfully launched our in-house brand “Nobel” has been the pride of our company, which is now an international

brand that delivers premium quality goods at affordable prices. In the year 1979 Lutfi Group had officially added its second division, Lutfi Opticals which is a retail based optical store that specialize in serving customers who value luxury handcrafted eyewear. We offer a personalized, one-on-one approach to the eyewear shopping experience and cater to the needs of our valuable customers.
Read more
Our Group Structure 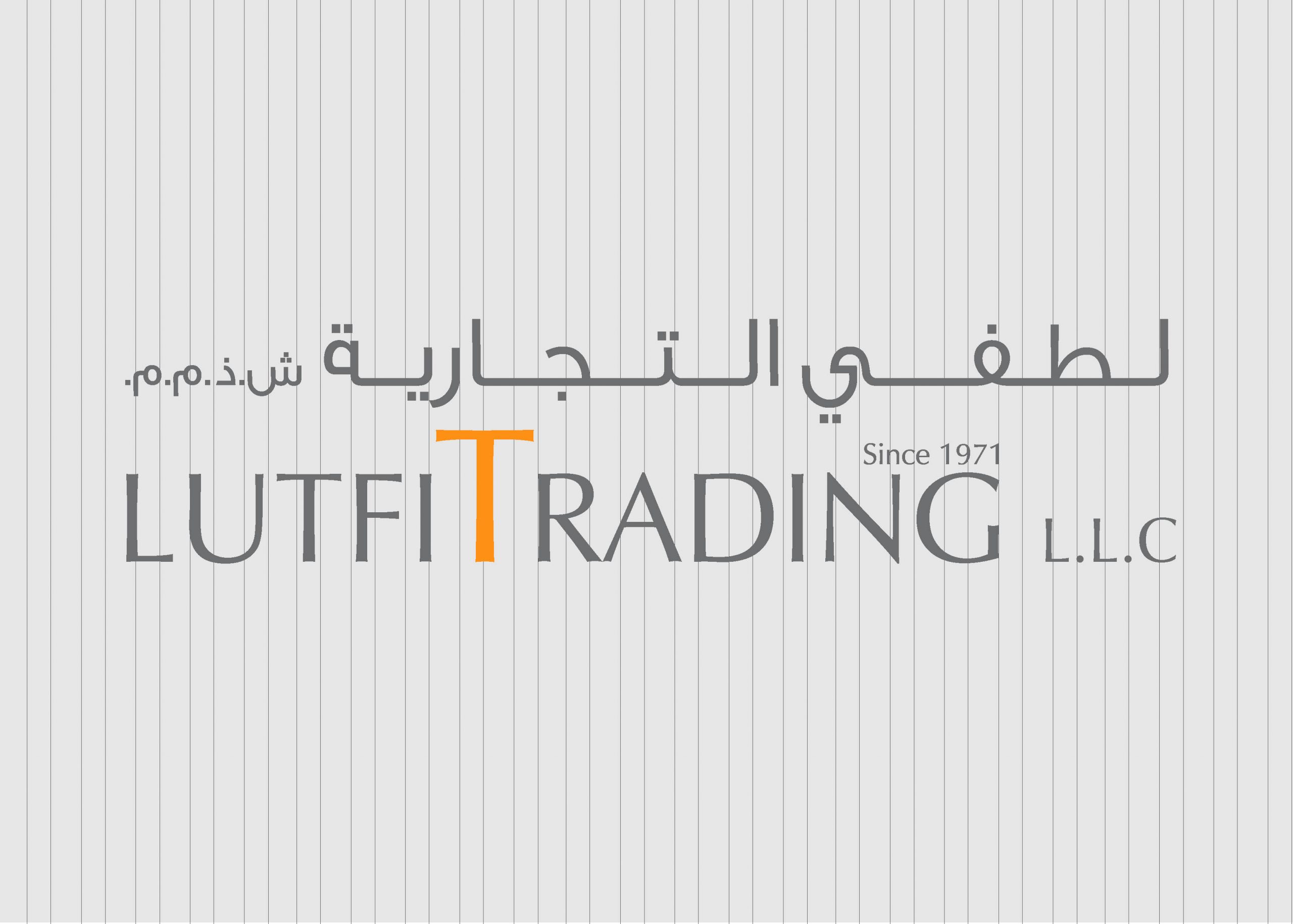 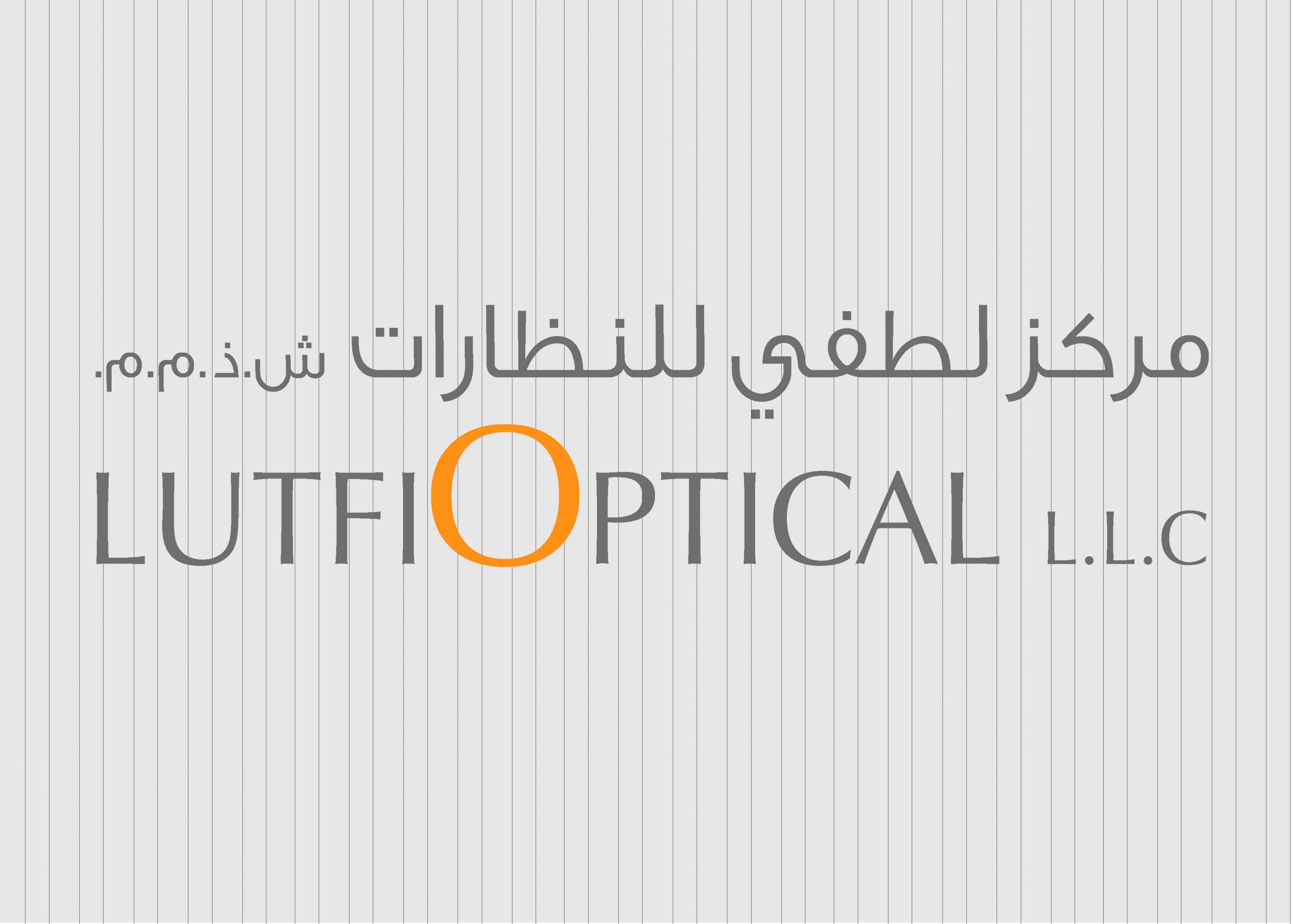 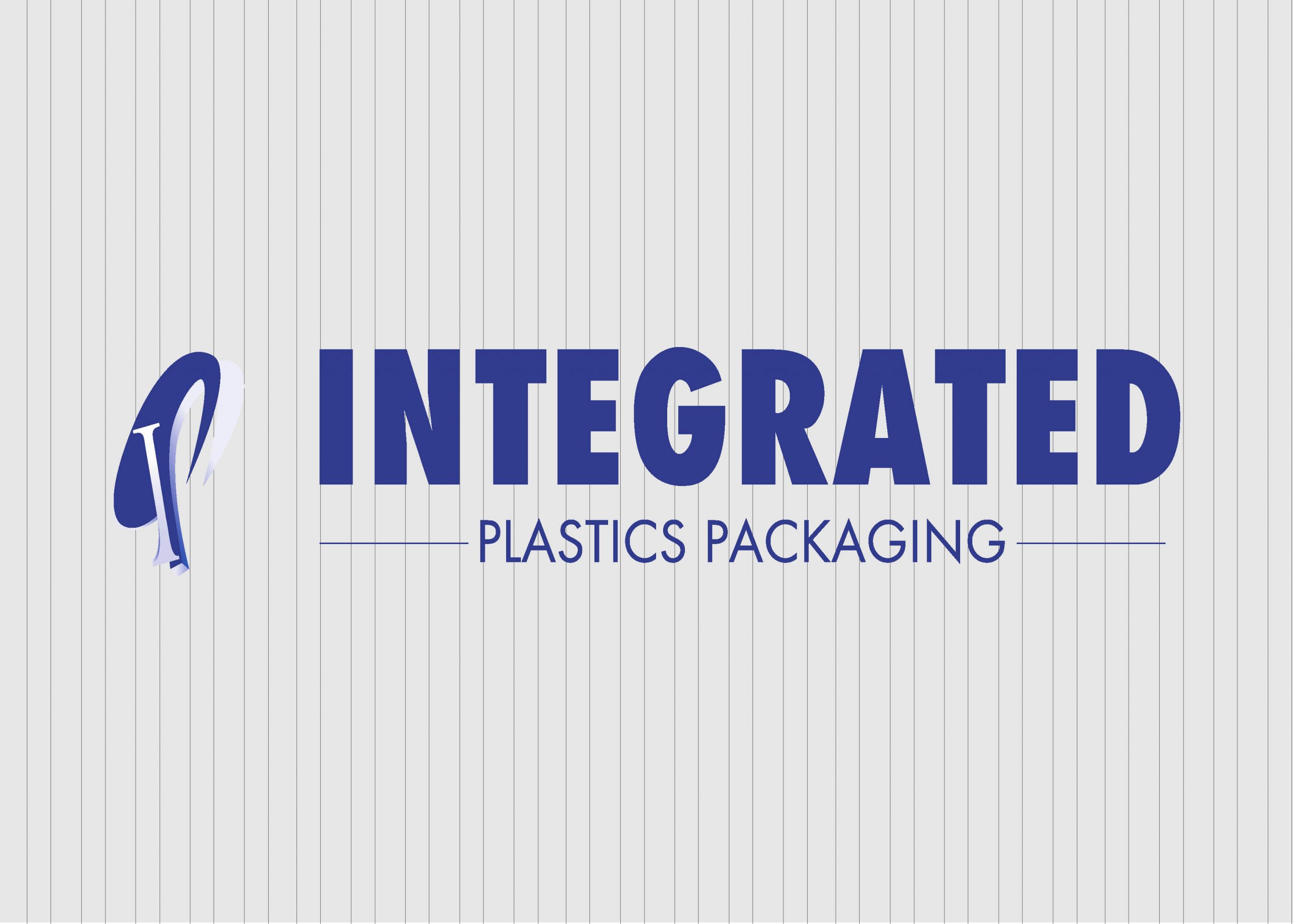 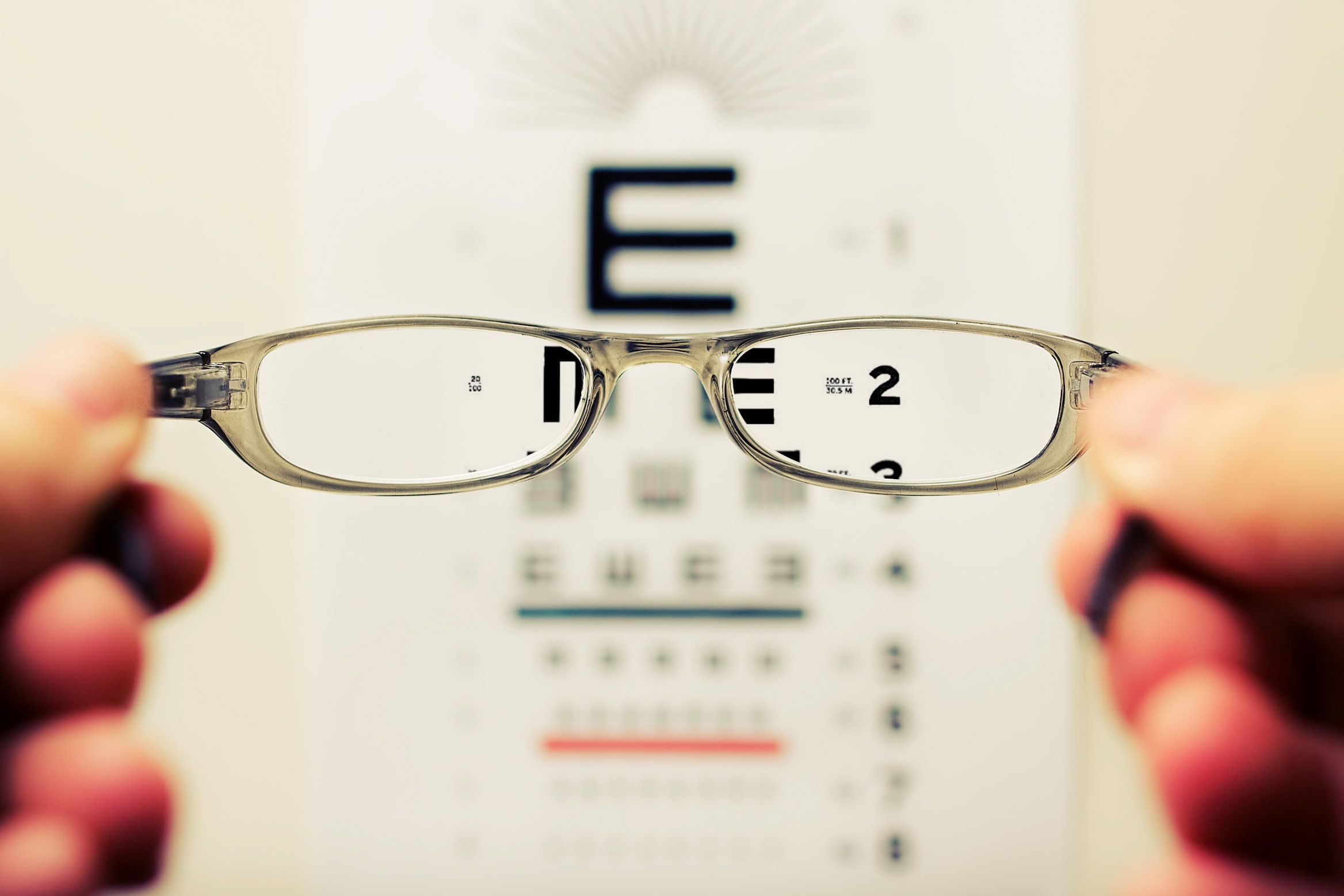 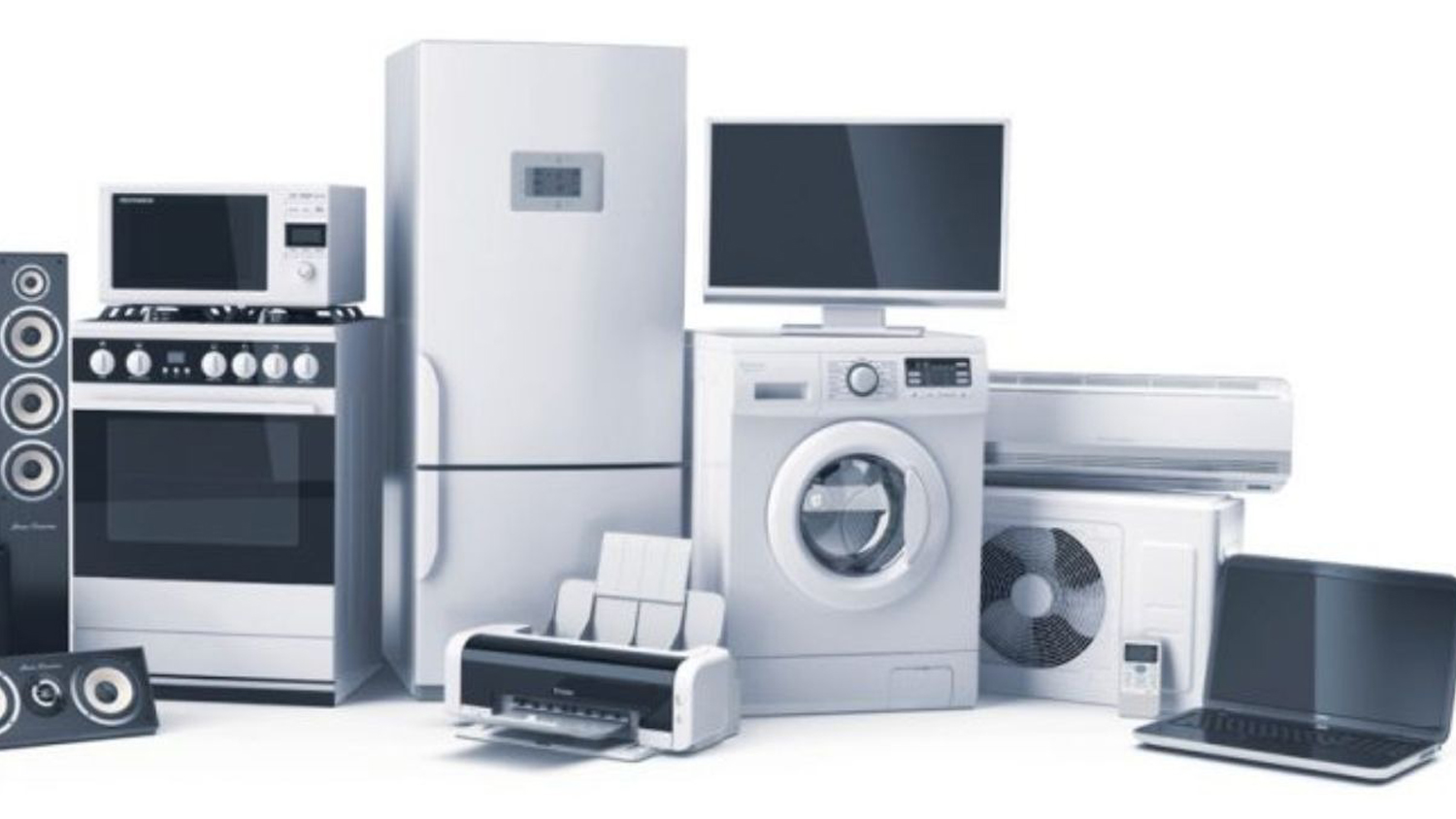 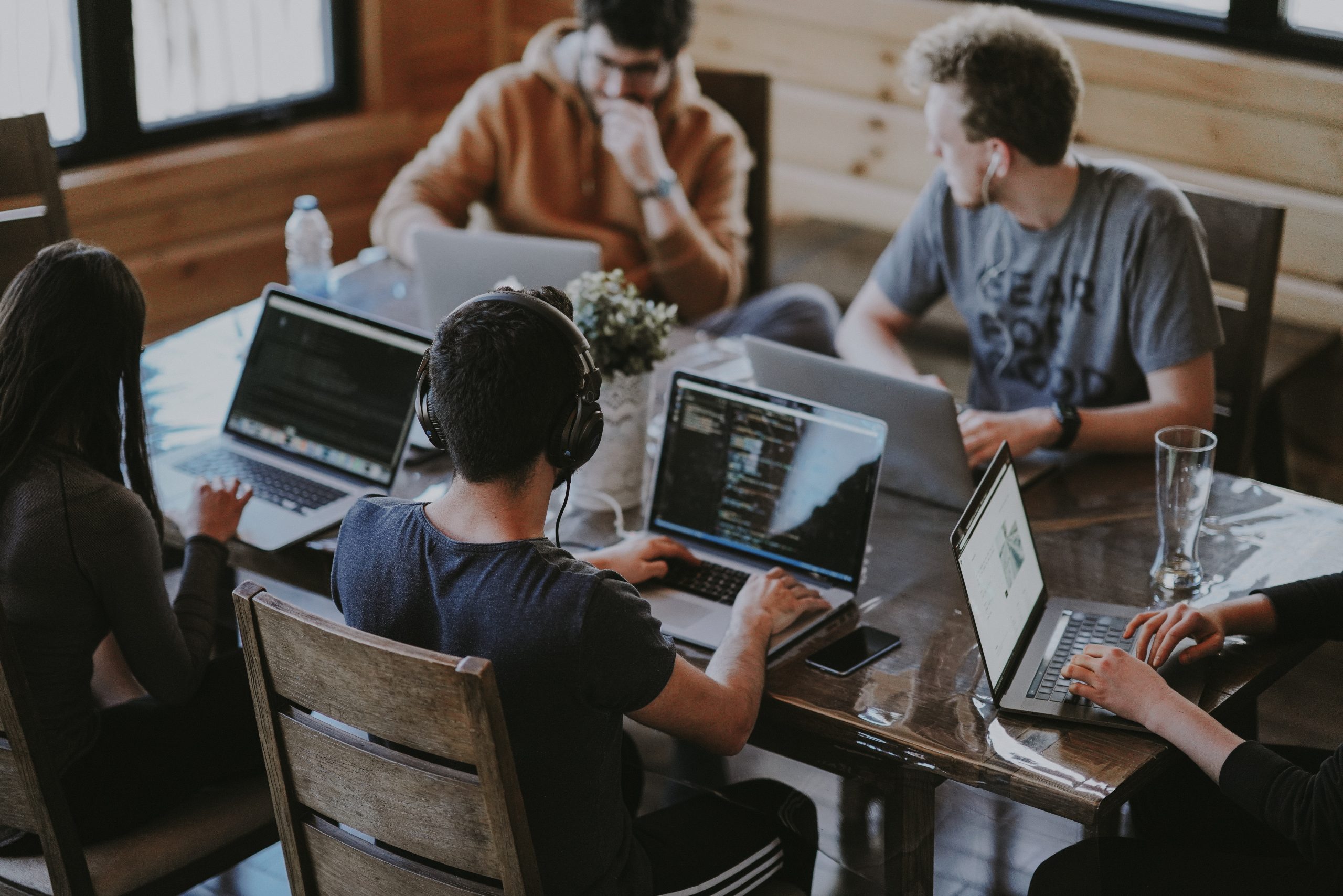 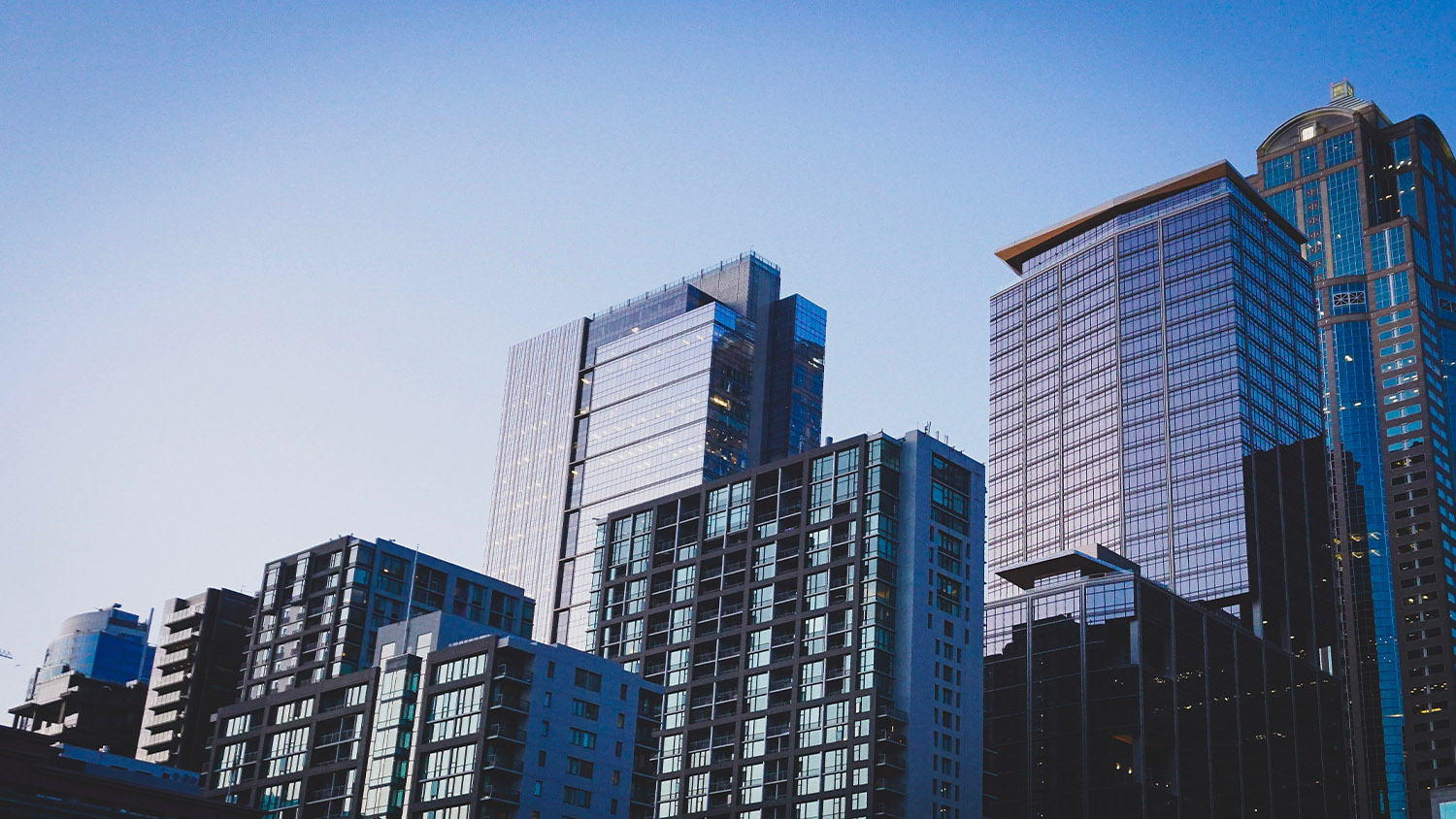 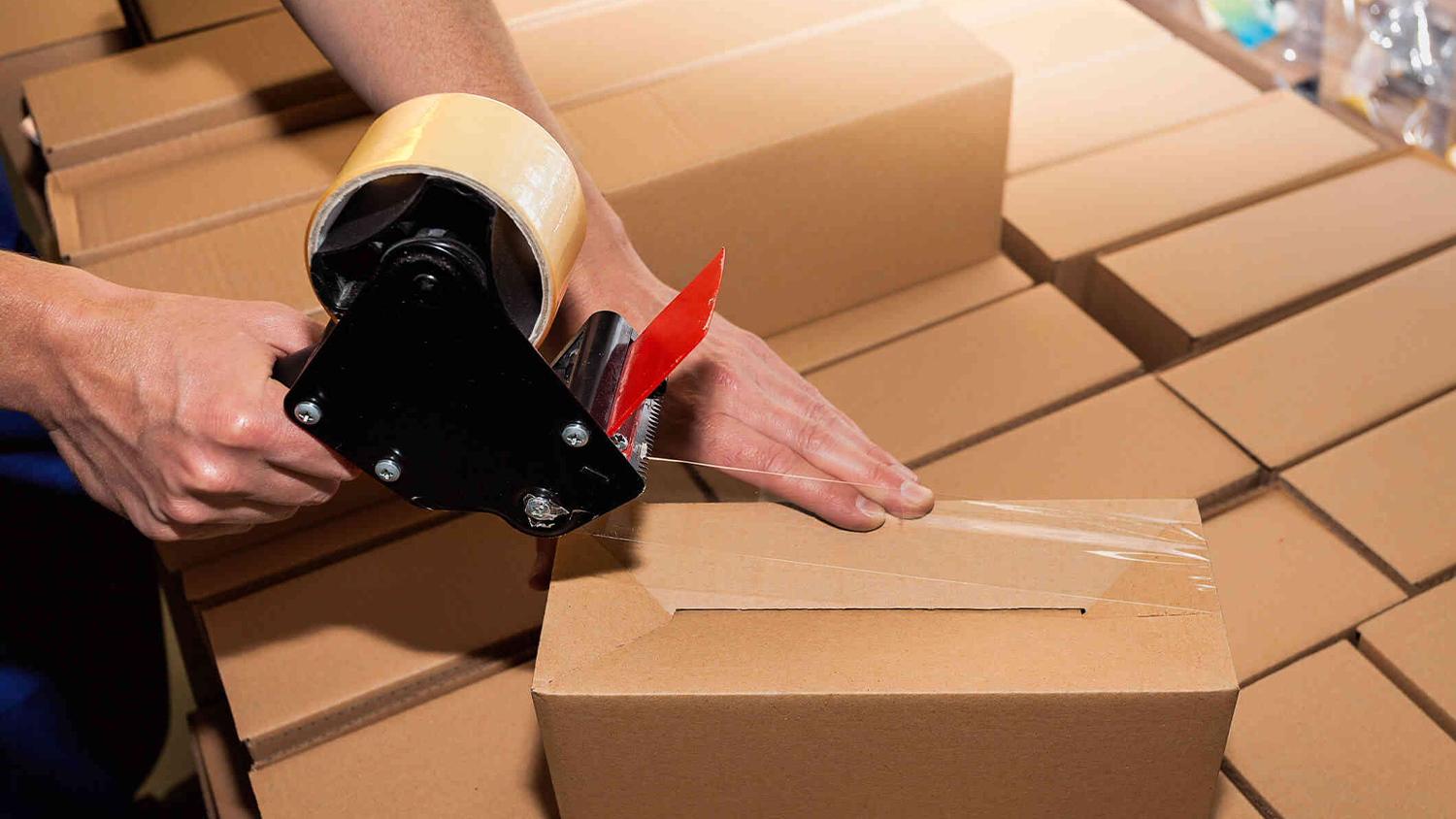 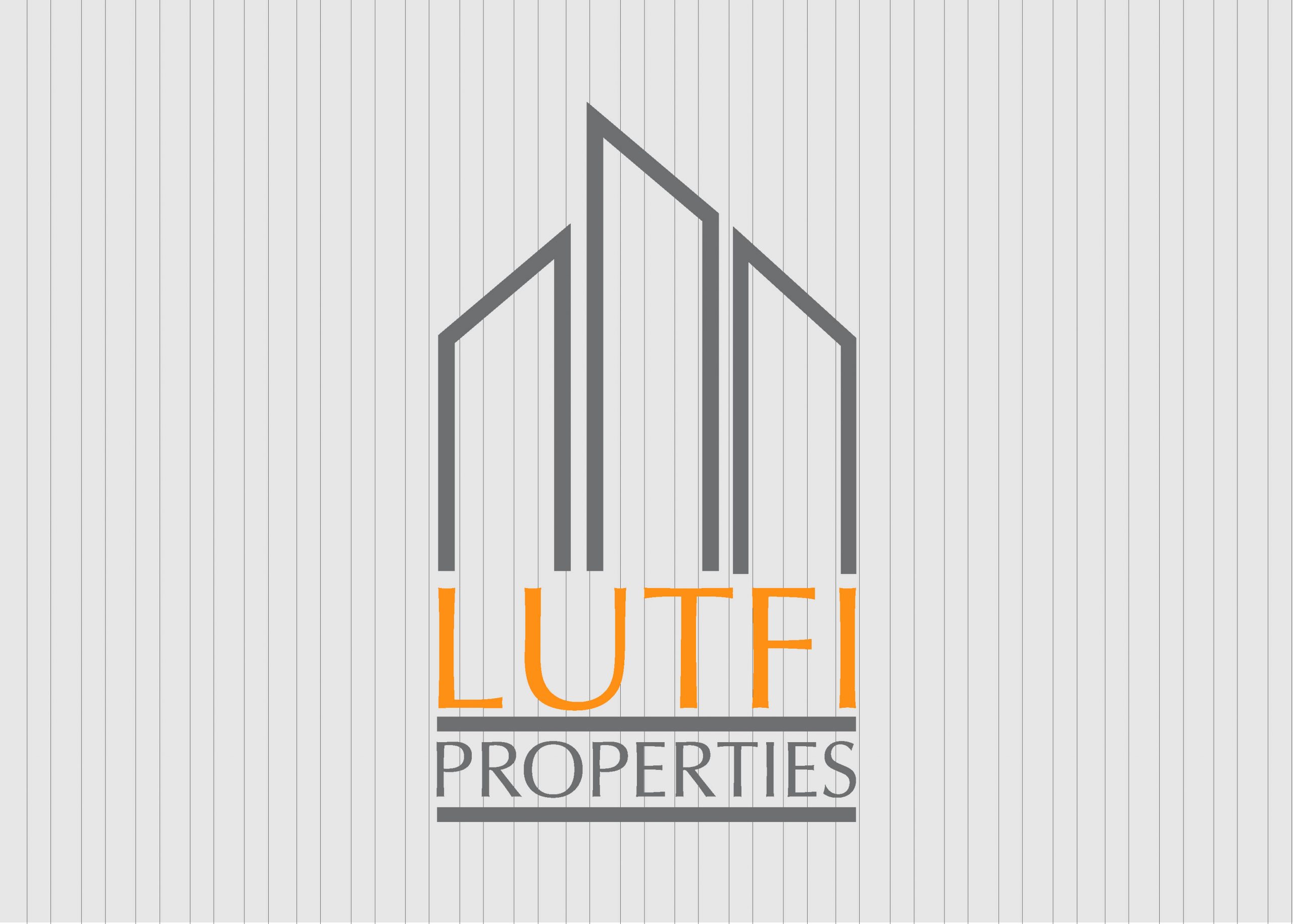 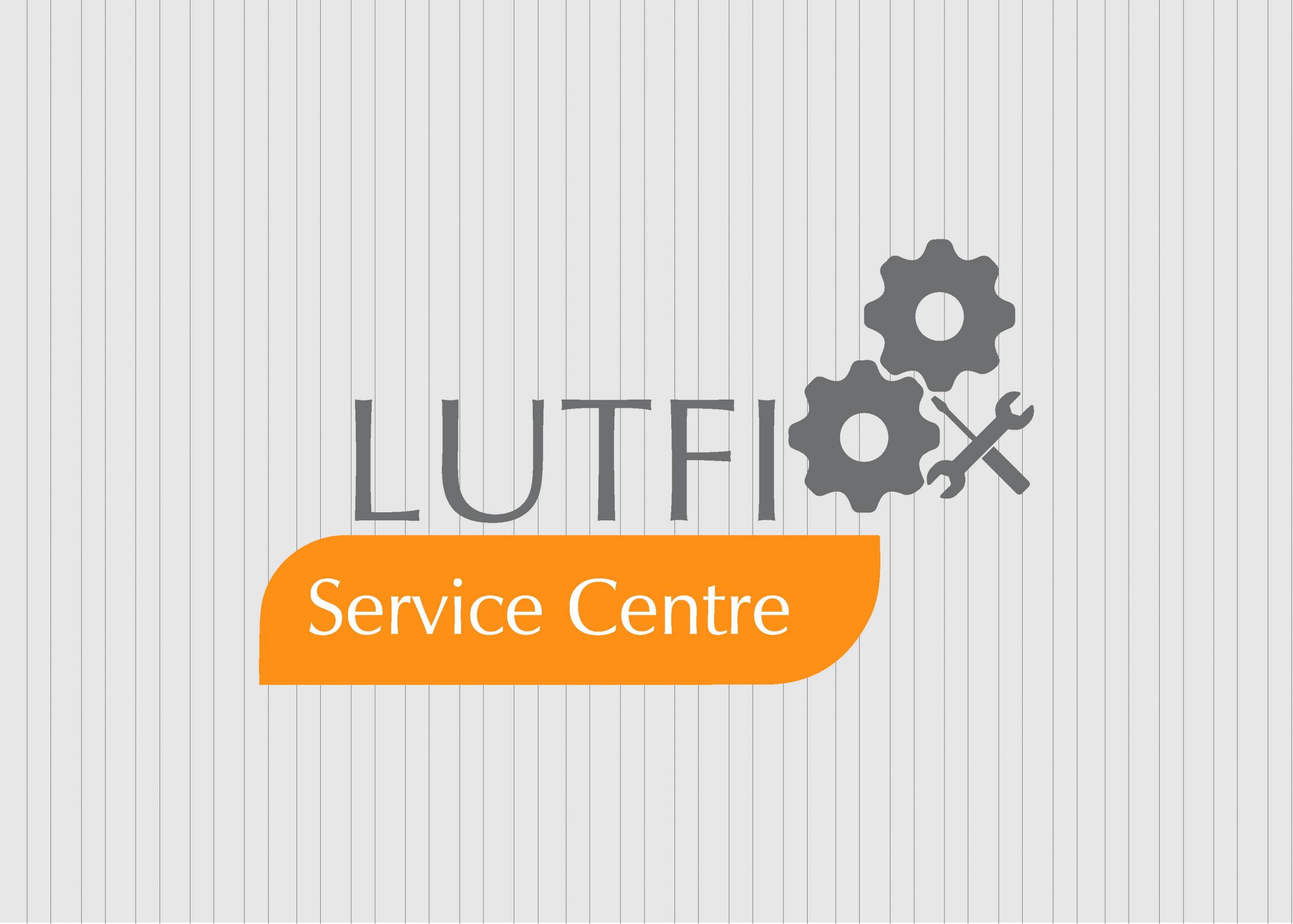 Read more
What we provide?

Lutfi Group has ambitious plans to launch its businesses in South Asia, Africa and the rest of the Middle East. Representative offices have already been established in 87 countries.

Lutfi Group has already been approached by many countries to set up campuses, hospitals and research facilities based on our successful model in the UAE. The Group plans to open University campuses and Lutfi Academic Hospitals in different countries, in the next five years.
Read more 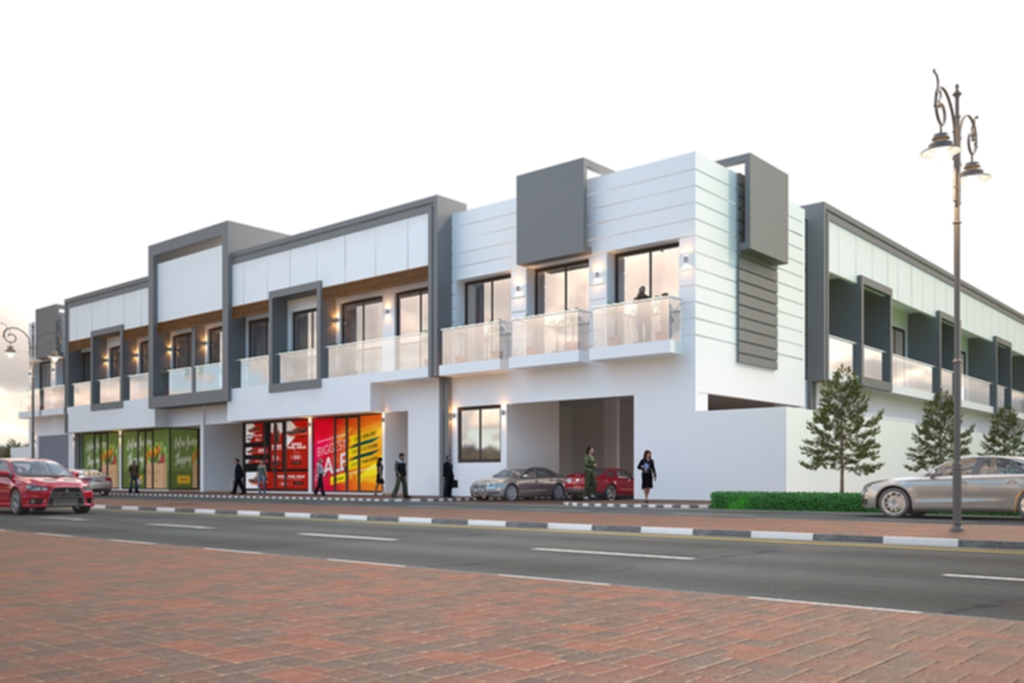